Over the past month or so Nate has been stepping up his communication game. It’s almost like you can have a whole conversation with him responding in his own way. However, there are certain things he definitely understands and can even respond. 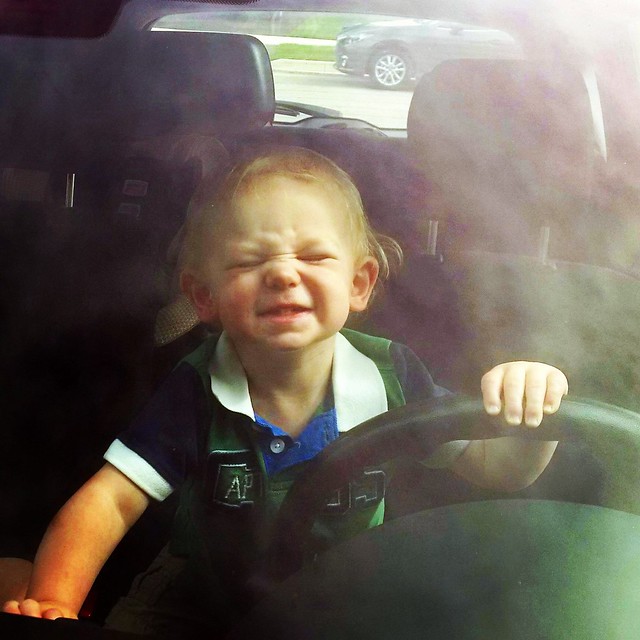 This is where the list really starts to grow. They must be working on so much at daycare, because he definitely understands a lot of what we say to him.